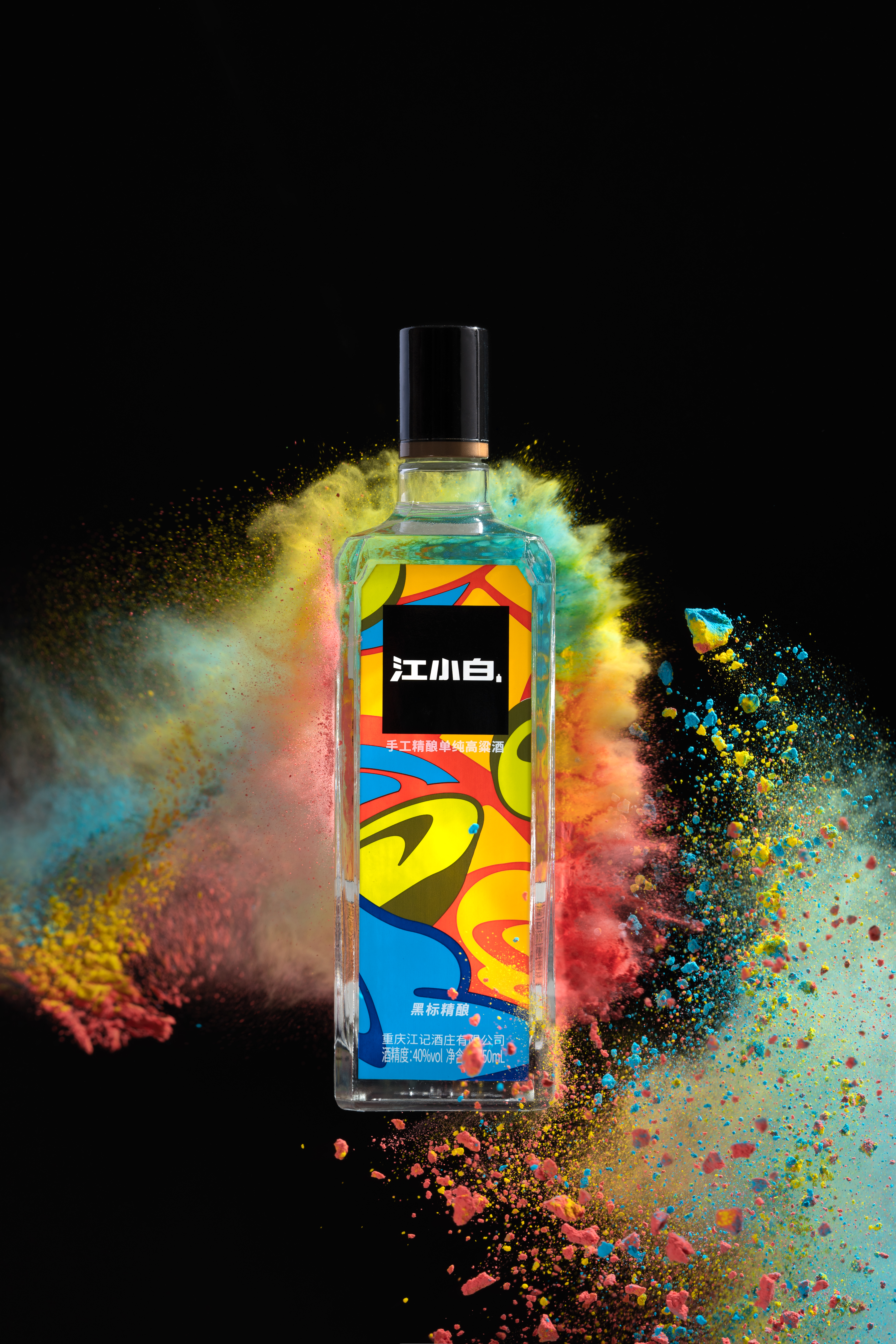 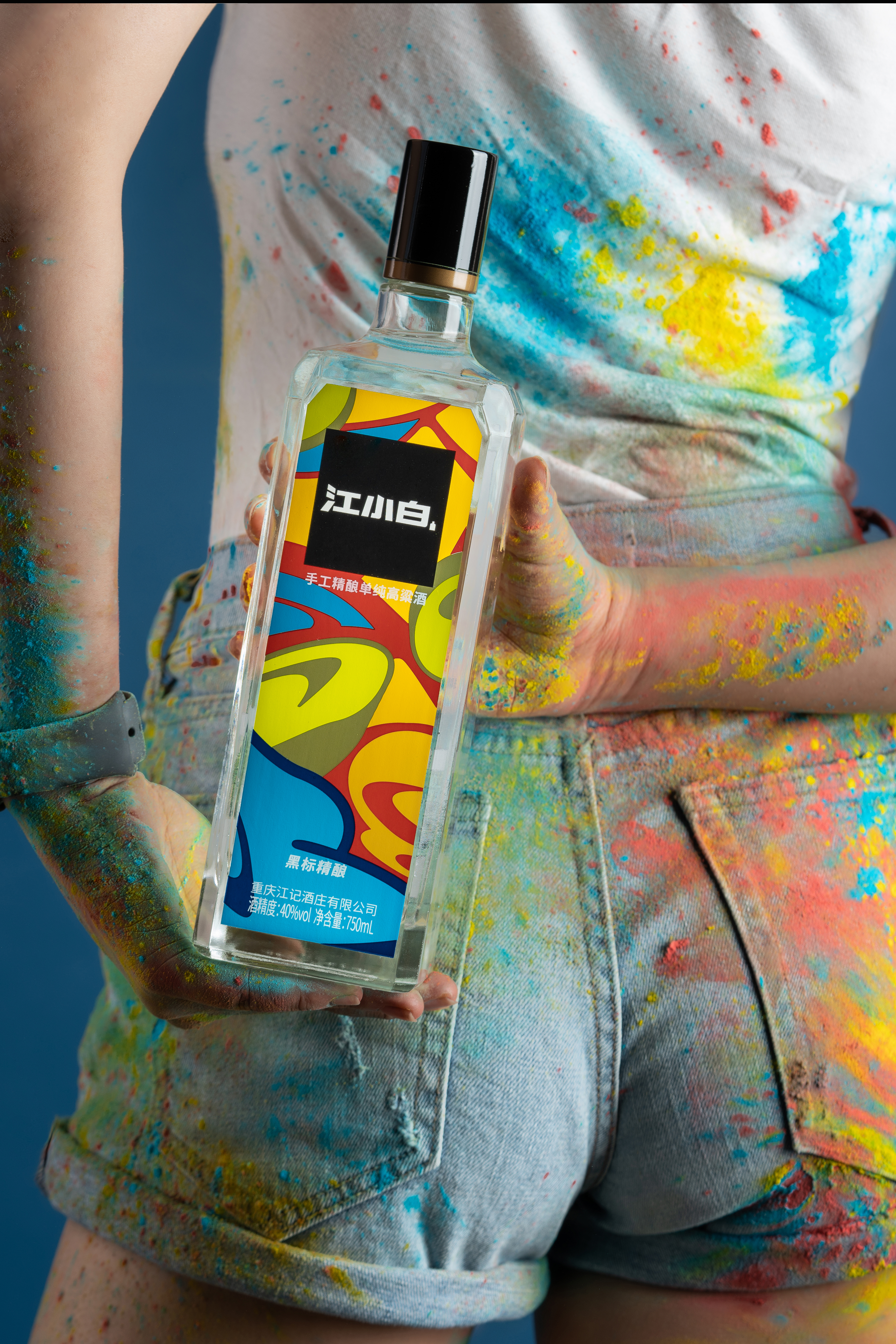 SALUTE TO THE YOUTH

Some say that the world will eventually belong to the young. But I say that the young create a their own world. JIANGXIAOBAI is a young exis- tence in the world of Chinese baijiu and a hardcore of pursuing rebellion, independence and freedom. The black label series wants to act as JIANGXIAOBAI’s catalyst to this lively world which is a hot burning fire that radiates youthful passion. The graffiti version, the street dance version, the YOLO version, and the J-SKYMAN version correspond to different themes and design. The four series interpret the fierce collision, in- domitable rebellion, passion and love in the young world. The black label series features the ultimate recipe. After a long time of maturation, the texture is thick and sweet, with a refreshing fruit and wood note. It blends mature taste into the unrestrained freedom of the young and brings a steady sense for the crazy passion of the young. We are young, we have a fiery soul! Salute to the youth!

Conclusion: overall the body is steady and strong, with equivalent powerful aromas and complexity rushed over the tongue, finish by the residual delight woody fragrance on the glass;