JIANGXIAOBAI recently launched its co-branded collection developed alongside Sprite. As in the past, the emphasis is on the market segment of younger spirits consumers. September 2nd, JIANGXIAOBAI and Sprite announced their collaboration on the internet and the crossover instantly became hot news. 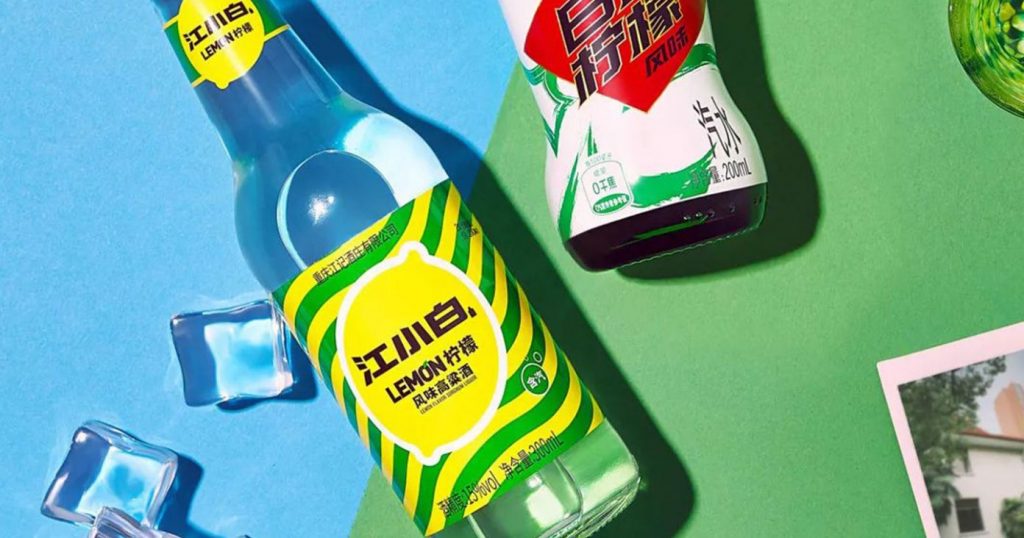 JIANGXIAOBAI is known for bringing new understanding for the younger generation, one of the reasons for this brand perception is the focus to maximize alignment between brand and consumers. Crossover marketing is not a rarity in the FMCG industry. However, JIANGXIAOBAI X Sprite stands out for actually tapping into a vein of consumer consciousness. The priority was to create products that appeal to the market. JIANGXIAOBAI has been making steady progress in the development of light aroma baijiu that is softer, more palatable and agreeable than traditional baijiu. Other than that, JIANGXIAOBAI has continuously updated its brand image, staying right on top of young adults’ aesthetic standards.

The crossover with Sprite enabled JIANGXIAOBAI to expand the involvement in the alcoholic beverage industry. The new products help adapt to a wider range of consumption scenarios and are currently moving fast both online and offline. In recent years, due to the rise in popularity of spirits in China, a number of brands started looking for opportunities.

For international partners like Sprite JIANGXIAOBAI has become one of the best brands to work with. Domestic market performance has shown this. Owing to clever messages, innovation on the pulse of time and rich experience in crossover marketing, campaigns and events, we’ve built up a strong emotional connection with our consumers. Hopefully soon, the former new prospect in the Chinese baijiu industry will be heard world-wide.

First Ever Baijiu Judge at the HKIWSC